The Old National School comprises a self-contained detached building over ground and first floors. The property was purpose-built as a school in 1815 and remodelled around the turn of the 19th/20th centuries.

It was refurbished and fitted out more recently specifically for nursery use with staff and children’s toilets, nursery rooms, offices, outside safe play area and parking. Internally, the building incorporates an exposed timber framed roof and detailed joinery works, amongst other attractive features.

The property has an educational planning consent and has been in use as a children’s nursery for 25 years. 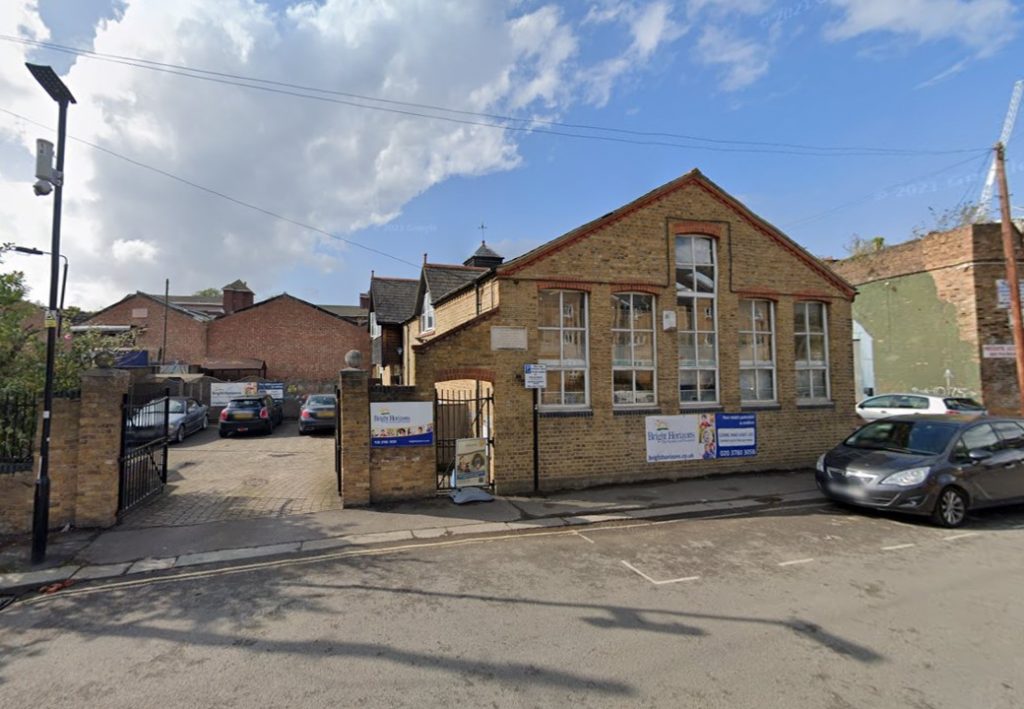 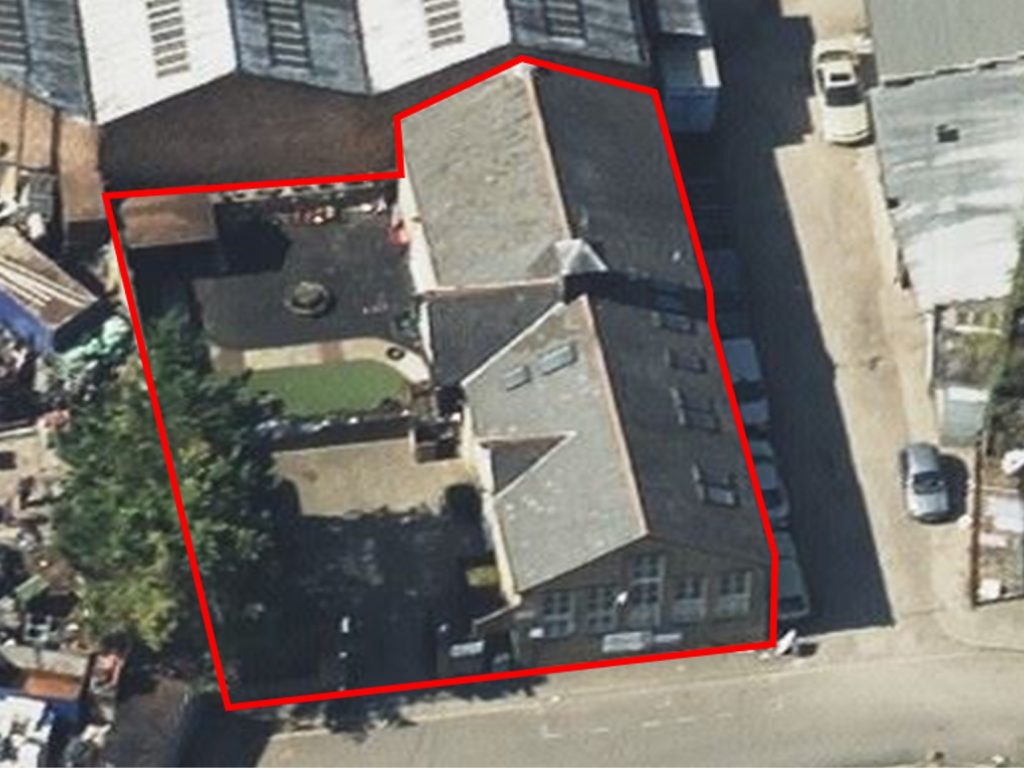 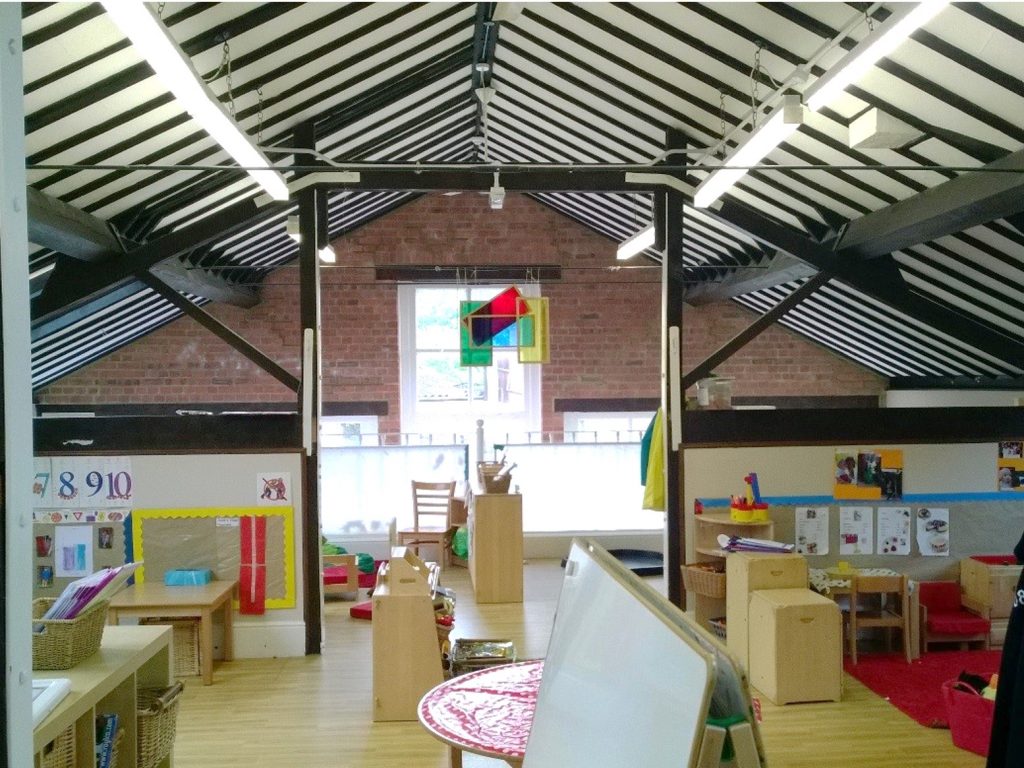 £65,000 per annum exclusive, subject to an annual RPI adjustment

An EPC has been commissioned – further details available from the agents

The Old National School is situated in The Ham, Brentford, which is mid-way between Central London and Heathrow Airport, each approximately 7-8 miles distant, within the London Borough of Hounslow.

A number of significant regeneration projects have been completed in recent years and are underway in Brentford. Most notably, Ballymore’s town centre regeneration known as ‘The Brentford Project’ on the south side of the High Street which will include 800 new homes, commercial and retail space linking the High Street with the River Thames / Grand Union Canal. Work on the scheme started in December 2018.

This property benefits from being in close proximity to the River Thames and Grand Union Canal and enjoys has access to public open space including Syon Park, Boston Manor Park, Gunnersbury Park, Osterley Park and Royal Botanical Gardens, Kew all within 4 km (2.5 miles) of the property.

The Ham is directly off the A315, which provides direct access to the Chiswick roundabout, A4 (Great West Road), and M4 (junction 1). The M25 (junction 15) is approximately 8 miles away.

There is a bus stop situated at the entrance of the site, serviced by the E3 bus which provides services to the surrounding area. 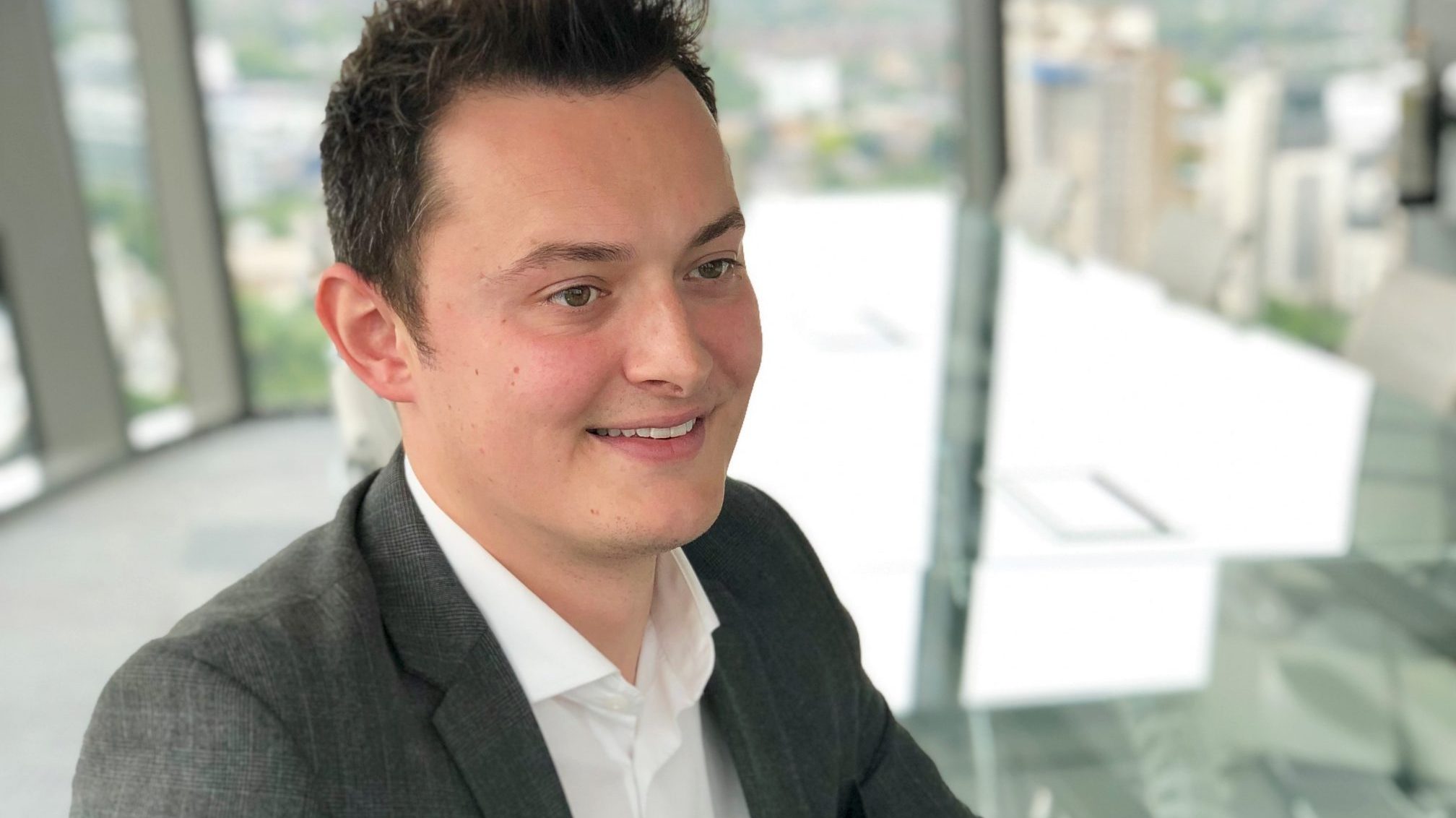 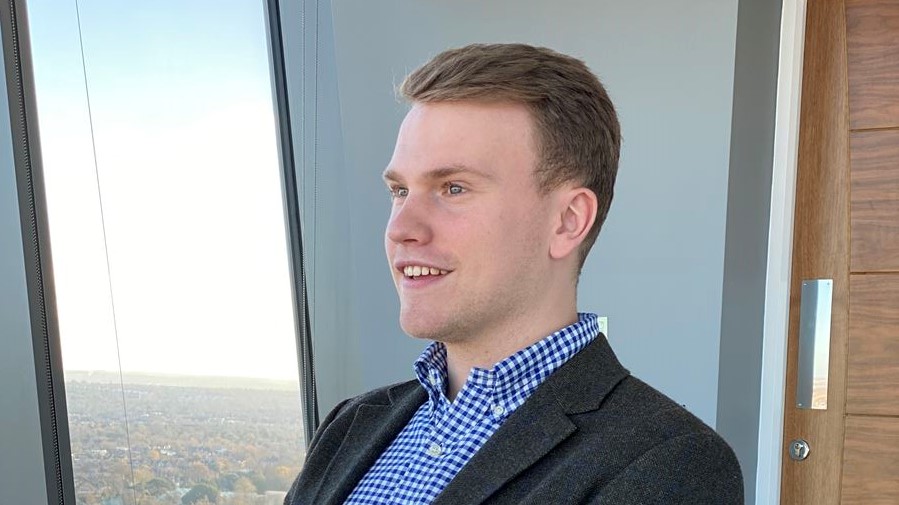 I would like to find out more about The Old National School, The Ham, Brentford, TW8 8EX